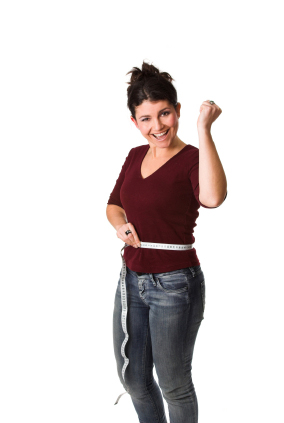 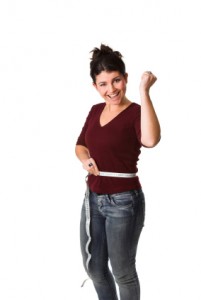 One of the most effective ways to lose weight quickly is to eat slow. So how do we eat slow you may ask.

Make a rule that you will take at least 20 minutes to finish each meal that you have.

Set a timer if need be. Make sure that each meal is taken at the dinner table and savour each mouthful.

Eating slowly in this manner allows your brain time to trigger fullness hormones, resulting in smaller portions filling you up as much or more than larger portion that you would normally wolf down in 5 minutes.

A study has found that eating slowly and having smaller bites makes us feel less hungry an hour afterwards than if we wolf down food.

Researchers from Texas Christian University explored the relationship between eating speed and calorie intake by looking at how eating speed affects calories consumed during a meal.

They also questioned the volunteers on their feelings of hunger and fullness before and after the fast-paced and slow-paced meals and how much water they drank during each of them.

During the slow-paced meal, people were instructed to imagine they had no time constraints, take small bites, chew thoroughly, and pause and put the spoon down between bites.

For the the hastily-eaten meal, they were told to imagine they were in a rush, take large bites, chew quickly, and not to pause and put the spoon down.

The researchers found that people who ate slowly ate, on average, 88 fewer calories than the fast eaters.

Overweight people, however, ate only 58 fewer calories on average.

In a study by the Journal of The Academy of Nutrition and Dietetics it was found that even normal weight as well as obese people all benefit by eating slower. Eating slower also led to a reduced feelings of hunger in both groups plus increased the feelings of fullness.

The effect of eating speed on energy intake by weight status is unclear.

To examine whether the effect of eating speed on energy intake is the same in normal-weight and overweight/obese subjects.

The effect of slow and fast eating speed on meal energy intake was assessed in a randomized crossover design.

The subjects consumed the same meal, ad libitum, but at different speeds during the two eating conditions. The weight and energy content of the food consumed was assessed. Perceived hunger and fullness were assessed at specific times using visual analog scales.

Both groups had lower meal energy density (P=0.005 and P=0.001, respectively) and eating rate (P<0.0001 in both groups) during the slow vs the fast eating condition. Both groups reported less hunger (P=0.01 and P=0.03, respectively), and the normal-weight subjects reported more fullness (P=0.02) at 60 minutes after the meal began during the slow compared with the fast eating condition. There was no eating speed by weight status interaction for any of the variables.

From studying the above it is easy to see that simply to lose weight quickly without feeling starved all the time you need to eat slower, enjoy the meals and absolutely not waiver from your decision to make each meal last 20 minutes or longer. Chew your food thoroughly and drink water with each meal. 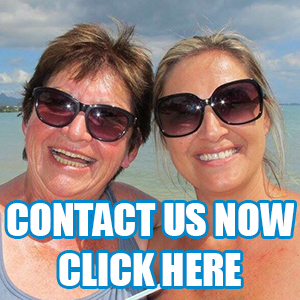