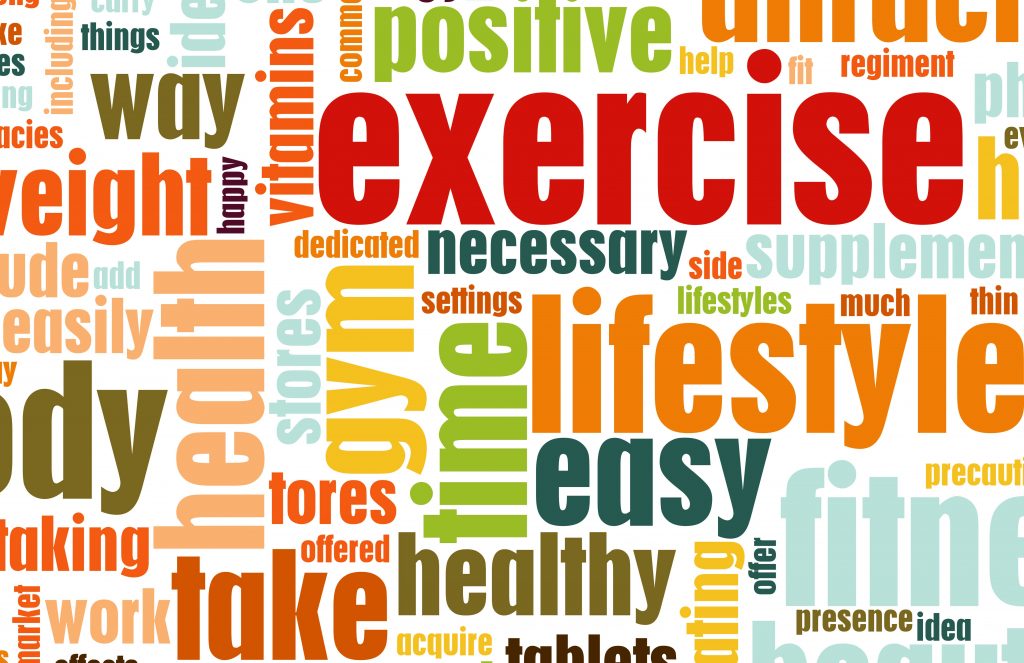 How Addictive is Sugar?

There’s an increasing body of research that tells us sugar could be as addictive as some street drugs and have similar effects on the brain.

What is an addiction?

The link between sugar and addictive behavior is tied to the fact that, when we eat sugar, opioids and dopamine are released.

Dopamine is a neurotransmitter that is a key part of the “reward circuit” associated with addictive behavior. When a certain behavior causes an excess release of dopamine, you feel a pleasurable “high” that you are inclined to re-experience, and so repeat the behavior. As you repeat that behavior more and more, your brain adjusts to release less dopamine. The only way to feel the same “high” as before is to repeat the behavior in increasing amounts and frequency. This is known as substance abuse.

What is added sugar?

The World Health Organization (WHO) has been cautioning people to reduce their intake of sugars to less than 10 percent of daily calories, saying that doing so can lower your risk for being obese, overweight, or experiencing tooth decay. This includes both the sugars naturally found in honey and fruit juice, and sugar added to food and drinks. On food labels, added sugars include words such as glucose, corn syrup, brown sugar, dextrose, maltose, and sucrose, as well as many others.

Quick Sugar Highs …
Why do you get a rush when you eat a midday chocolate? The sugar in it — called a simple carbohydrate — is quickly turned into glucose in your bloodstream. Your blood sugar levels spike. Simple carbs are also found in fruits, veggies, and dairy products. But these have fiber and protein that slow the process. Syrup, soda, sweets, and table sugar don’t.

How To Do The Apple Day

Three Foods You Think Are Healthy But They Not!

Myths and Scare Tactics about the HCG Diet

Are You Plateauing On The HCG Protocol?

Weight gain during your monthly

The Benefits Of Losing Weight With HCG

JUST A SHOUT OUT