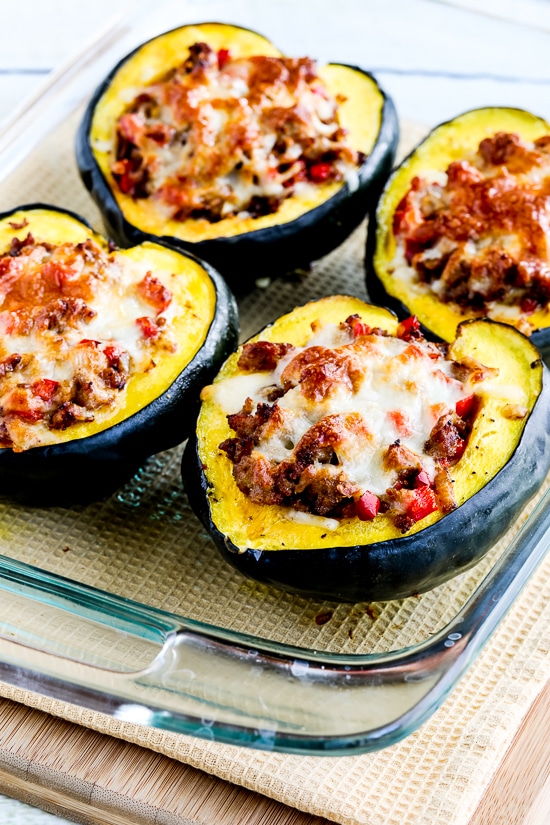 This quick and easy Gem Squash recipe will provide bursts of flavour and fulfilment for either a lunch or dinner.

Preheat oven to 180C. Slice the gem squash in half & place in a pot of boiling water. Boil until a knife can pierce the flesh easily. Remove the seeds with a spoon. Place your tomatoes in a pot of boiling water & cook them until the skin splits (this will make it easier for you to peel them). In a frying pan fry the onions & garlic then add the mince & simmer. Once you have peeled your tomatoes put them in a blender & add herbs, salt & pepper to taste. Add your tomato mix to the beef & allow to simmer until cooked through. Fill the gem squash halves with the mince, sprinkle with mozzarella cheese & bake in oven until the cheese has melted & browned.

What Does The HCG Protocol Do To Trigger Weight Loss?

Is The Paleo Diet Recommended For Fast Weight Loss?